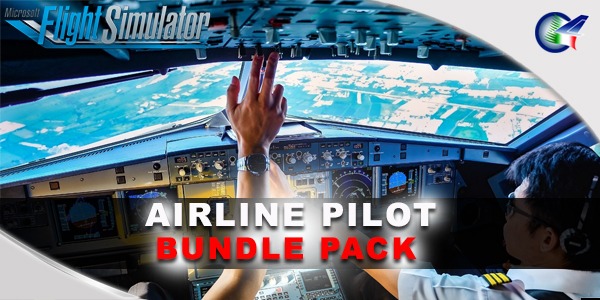 United Airlines, Inc., commonly referred to as United, is a major United States airline headquartered in Chicago, Illinois. It is the world’s third-largest airline when measured by revenue. United operates a large domestic and international route network, with an extensive presence in the Asia-Pacific region. United is a founding member of the Star Alliance, the world’s largest airline alliance with a total of 28 member airlines. Regional service is operated by independent carriers under the brand name United Express.

The package, designed by Perfect Flight to work with all versions of Flight Simulator X, recreates some short and middle-range flights covered by the United Airlines and adds more value and enjoyment to your desktop simulation experience.