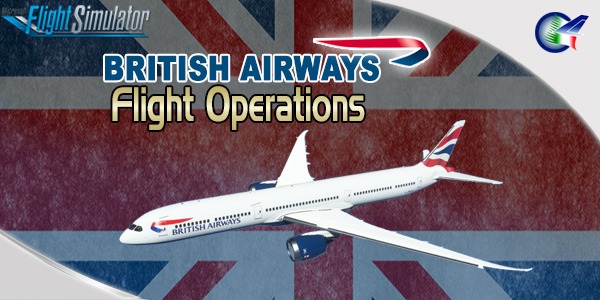 AIC187 arrived on a beautiful sun lit morning on RWY 23 from Delhi just before 0750hrs and parked at Terminal 1 where it was prepped for a departure just an hour late than planned, before 1250hrs departing off of RWY 23 back to Delhi using full length. Enjoy the video everyone!

Spectacular Take off and Landings at Corfu Airport – Planespotting 2019

Two days in the life of a pilot