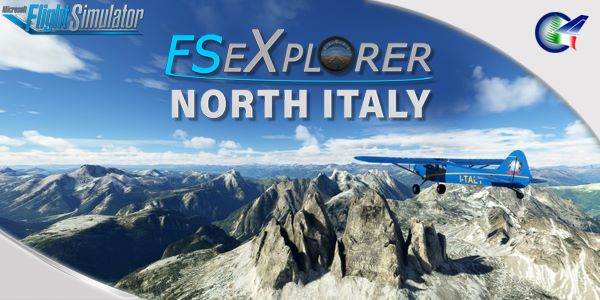 FS2002 US Army Golden Knights Learjet 45.
A repaint of the default Learjet 45. Performing
precision aerial maneuvers while falling to earth
at speeds reaching 120 miles per hour, then
landing dead center on target is the trademark
of the United States Army Parachute Team, the
“Golden Knights.” Now in their 40th year of
entertaining both young and old with their amazing
aerial skills, the men and women that make up the
“Golden Knights” continue to show audiences
around the world why they are considered the
worldâ€™s best parachute team. Has Transparent
windows, flaps, retractable landing gear and all flight
surfaces are moveable. Repaint by Bob Bongiovanni.
604 Kb